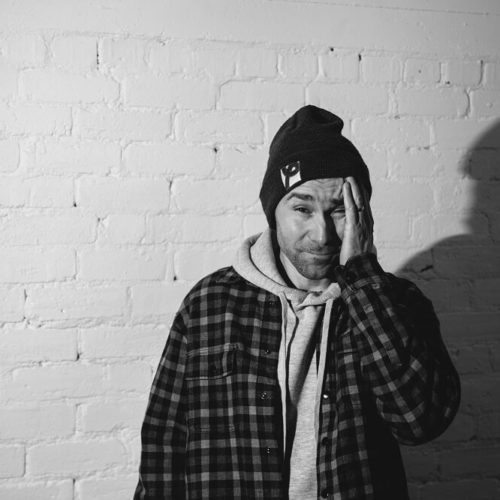 Dave Hook (PhD) is a rapper, poet, song-writer and music producer. As a lecturer in Music at Edinburgh Napier University, his research focuses on hip-hop, rap lyricism, identity and performance, through creative practice. Winner of Best Hip-Hop at the Scottish Alternative Music Awards 2018, Dave has toured toured extensively throughout the UK and around the globe with critically acclaimed alternative hip-hop group Stanley Odd, and as a solo artist, Solareye. His music has been featured on BBC Radio and Television, RTÉ2, CBC (Canadian Broadcasting Corporation), ARD Germany and many others. His written poetry has been published in a range of publications including Gutter Magazine, Neu! Reekie!’s #UntitledTwo anthology, and Forty Voices Strong: An Anthology of Contemporary Scottish Poetry.

All Sessions by Solareye / Dave Hook