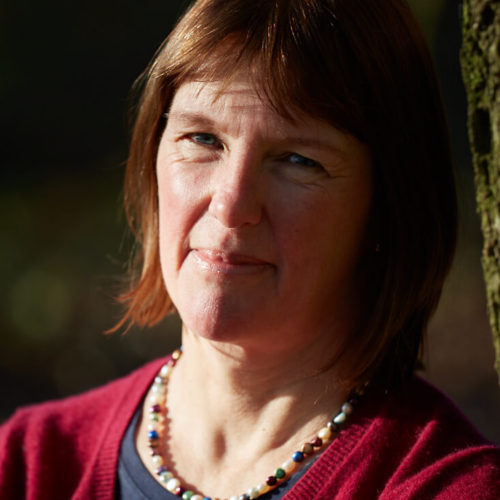 Kathleen Jamie is a poet and essayist who has been publishing for 30 years. She was recently named the new makar, Scotland’s National Poet. Her reviews and occasional writings appear in such journals as The Guardian, the London Review of Books, the New Stateman and Orion (USA). She’s written for BBC Radio 3 and 4 and her poems have appeared on the Underground systems of London, New York and Shanghai, and carved on a huge wooden beam on the national monument at Bannockburn.

All Sessions by Kathleen Jamie