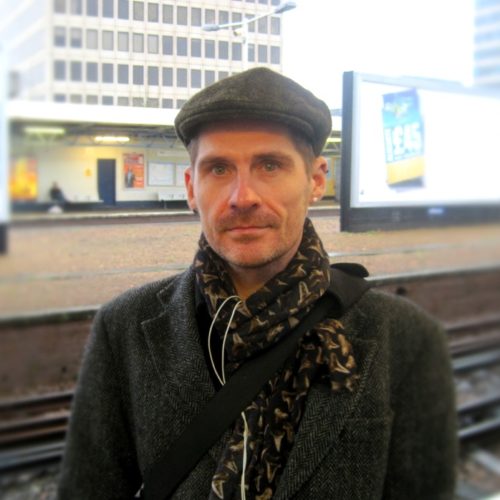 Kevin MacNeil is a multi-award-winning novelist, playwright, screenwriter, poet, editor, and lecturer. Born and raised on the Isle of Lewis in the Outer Hebrides in a Gaelic-speaking environment, he has translated and published internationally. He’s been an External Examiner for various university Creative Writing courses and vivas and has made numerous radio and television appearances nationally and internationally. He was a British Council Writer in Residence at Uppsala University, Sweden, and has taught at Kingston University and the University of Edinburgh. He has written for radio, television and film and collaborated with visual artists and musicians. MacNeil is the author of four novels and several plays. MacNeil’s own poetry collections are Love and Zen in the Outer Hebrides (Canongate, 1998), which won the Tivoli Europa Giovani International Prize in 2000, and Be Wise Be Otherwise (Canongate, 2001). In 2011 he compiled the anthology These Islands, We Sing (Polygon), and in 2015 Struileag: Shore to Shore, an anthology celebrating the Gaelic diaspora.

All Sessions by Kevin MacNeil