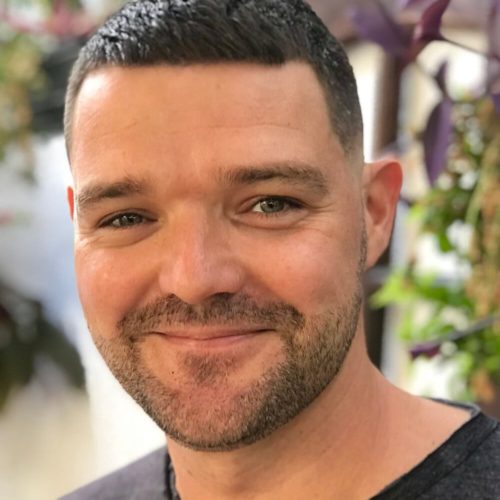 William Letford published his first collection of poetry while working as a roofer. Since then, his work has been adapted into film, projected onto buildings, carved into monuments, adapted for the stage, written onto skin, cast out over the radio, performed by orchestras, and translated into French, German, Latvian, Slovakian, Arabic, and Spanish. He has helped restore a Medieval village in the mountains of Northern Italy, taught English in Japan, fished with his bare hands in Indonesia, been invited to perform in Iraq, South Korea, Lebanon, Australia, Germany, India, Palestine, Poland, and many more countries.

All Sessions by William Letford