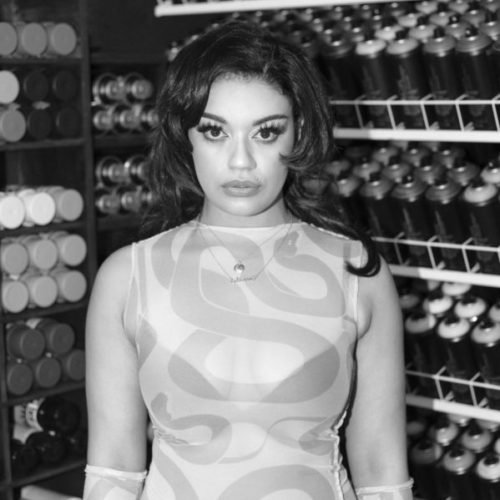 Nova Scotia the Truth is a London-born, Edinburgh-raised rapper, producer, dj and performer. She is the youngest artist to receive the Scottish Album of the Year Award. She has been featured in Clash Magazine, NME, Mixmag, The Guardian, The Scotsman and more. Her recently released EP, WWND? serves as a miniature concept album following her recent high-profile SAY Award win. Nova has rapidly risen to prominence as a versatile all-rounder, also channeling her creative energies into vivid visual accompaniments and even hand-crafting her own apparel.

All Sessions by Nova Scotia the Truth